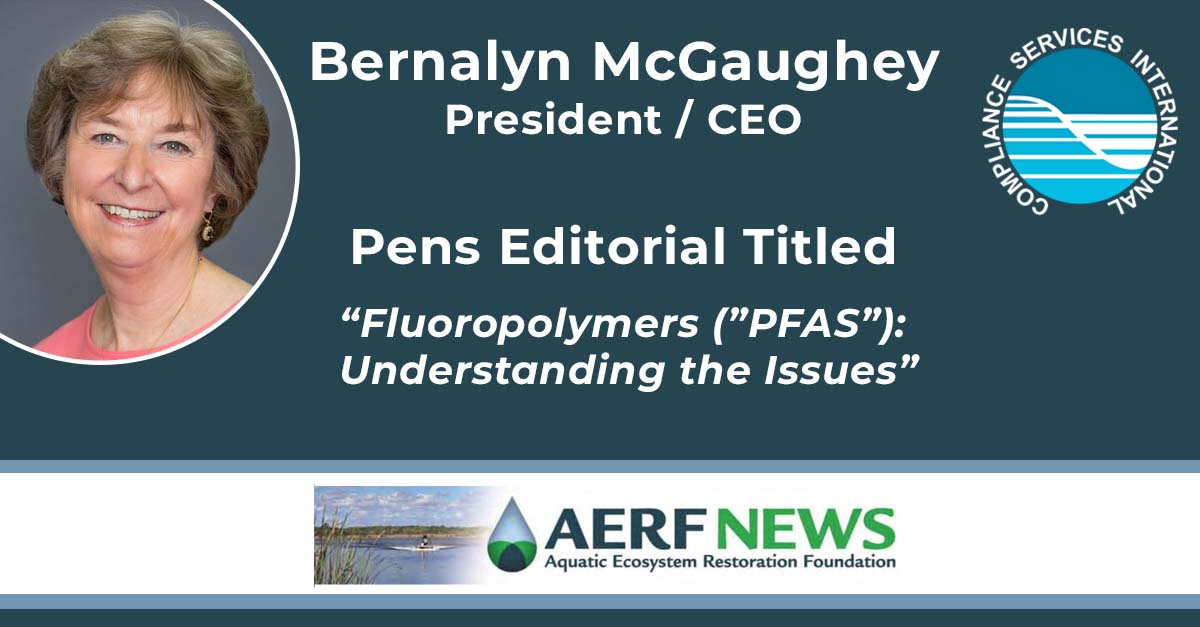 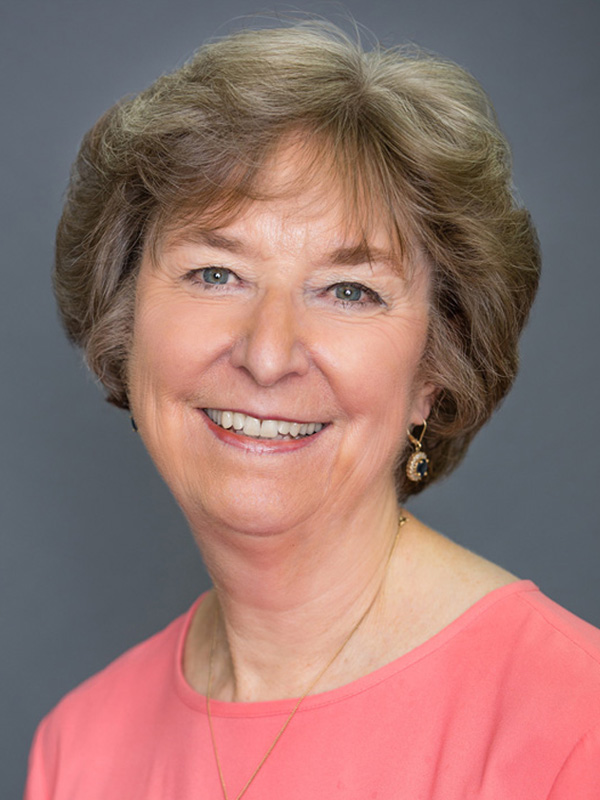 The acronym “PFAS” has become a household word (pea-fass) because media has brought attention to the term as an ominous hazard that is getting “worse and worse” in our environment. The meaning of the acronym, what is encompasses in different chemistries, and the hazards is does, or does not present, are obscured by the lumping of a very large group of products into one perceived entity and not distinguishing their different uses over time or their very different profiles of toxicity and degradation from product to product. Within the pesticide industry, and as relevant to the use of aquatic herbicides, there have also arisen questions about whether PFAS are in pesticides and if so, is there a concern for them being found in certain pesticide products and thus introduced into the aquatic environment when aquatic herbicides are applied. This white paper first explains the general class of chemistry now tagged as “PFAS,” then gives a review of the general properties and regulation and presents details on the issue of PFAS in registered pesticides. But for the reader who likes to get to the bottom line first, PFAS products of concern are not contaminants of aquatic herbicides and the application of aquatic herbicides for weed control presents no introduction of PFAS products to the aquatic environment.

The broad family of fluorinated chemistries included under the acronym PFAS, which stands for per- and polyfluoroalkyl substances, consists of individual products that have distinct physical and chemical properties that differentiate if or how they are used and regulated. There has been growing pressure to regulate all PFAS as a single group, but this is neither scientifically based or defensible. The two chemistries in the group that were in use and are extremely persistent are PFOA (perfluorooctanoic acid) and PFOS (perfluorooctanesulfonic acid). “GenX” and PFBS chemicals are replacements for the older PFOA and PFOS products, respectively. PFOA and PFOS were phased out beginning in 2000, but because of their persistence, PFOS and PFOA are still found in the environment. GenX and PFBS chemicals are less persistent that PFOA/PFOS but have also been found in various types of waters (surface, ground, drinking, rain) as well as air in some areas.

To limit the potential for exposure of humans to PFOA and PFAS in their drinking water, EPA has evaluated data on these products and conducted human health risk assessments in support of setting a drinking water health advisory for them. This value (70 parts per trillion) provides drinking water system operators, and state, tribal and local officials who have the primary responsibility for overseeing drinking water systems with information on the health risks of these chemicals, so they can take the appropriate actions to protect their water users if needed. One such action is water treatment. In addition to studying the amount of PFAS and PFOS in the environment and its potential to cause harm, EPA has developed recommended methods for water treatment to remove these chemicals from drinking water should the 70 ppt advisory level be exceeded in a water sypply system.

In April 2021, EPA announced the release of the final Human Health Toxicity Values for Perfluorobutane Sulfonic Acis (CASRN 375-73-5) and Related Compound Potassium Perfluorobutane Sulfonate (CASRN 29420-49-3), which can be found at https://cfpub.epa.gov/ncea/risk/recordisplay.cfm?deid=35088. These assessments found that the toxicity of PFBS was about 10 times lower than that of PFOS, and that 99.8% of the public drinking water systems in the US have not detected any PFBS in their systems. Likewise, a draft report of GenX chemicals was released in 2018 and found that these chemicals were also less toxic and persistent than those products they replaced. The draft report may be reached from a link at https://www.epa.gov/pfas/learn-about-genx-chemicals-toxicity-assessment.

While the older PFAS chemistries are no longer in use in most of the world, it is possible for them to show up in some imported products, such as plastic containers not used for food. It is this situation that led to the very limited appearance of an older PFAS chemical as a contaminant in pesticides. The presence of PFAS in a pesticide product is so far limited to its discovery in one mosquitocide product from one manufacturer of containers, and is a result of PFAS contamination from the container the pesticide is stored in. The registrant of that product voluntarily stopped shipment of any products in fluorinated high-density polyethylene (HDPE) containers that were the source of the PFAS and is no longer sourcing containers from that supplier. Most importantly, the discovery reported in the news was from low levels of PFAS that were detected in rinse waters from the container, and do not represent environmental concentrations to which humans would be exposed.

On March 5, 2021, EPA released testing data showing PFAS contamination from fluorinated HDPE containers used to store and transport the mosquito control pesticide product. EPA analyses detected eight different PFAS chemicals from the fluorinated HDPE containers, with levels ranging from 20-50 parts per billion. The agency also outlined its next steps as it continues working with a variety of stakeholders to collect additional information on this issue. EPA continues to explore the matter to ensure that this is not a widespread issue. To date, no further detection of PFAS chemicals has been reported by EPA.

No PFAS contamination of herbicides, and in particular aquatic herbicides, and in particular aquatic herbicides, has been reported. The contamination that was reported was not from the product or inherent in the product and to date it is only associated with on insecticide, at levels of 20-50 ppb in the rinsate from the insecticide container, and only one source of manufactured containers seems to have contributed to that contamination. Herbicides are diluted before they are applied and are applied to weed- or algae-infested waters at part-per-million rates. This means that any PFAS entering herbicide treated water, had there been contamination – which there wasn’t – would be at levels even more infinitesimal than the 70 ppt health advisory level set for PFOA/PFOS.

So then, why the alarmism, and how does one know what to believe and what is not factual? Reporting and information on this issue essentially comes from two types of sources: (1) one that is the pooled findings of science, industry and government regulatory bodies and (2) the other from advocacy, political and media organizations. The nature of these two types of communications of PFAS are summarized in the table that follows. One way to determine how factual a given statement is, is to go to its source. It is interesting that in the two sources used for the table below, links to references in the Center for Truth in Science webpage article went to published peer-reviewed articles or relevant regulatory guidelines, while links to references in the Earthjustice webpage typically went to newspaper articles or television news broadcasts. Since these media broadcasts are what the public sees, when their concerns on PFAS turn to the use of herbicides in aquatic weed treatment, they may not have the patience to understand the science, but they should be willing to understand that the fact that nothing connects the use of an aquatic herbicide with exposure to PFAS and any concerns they may haev about that are unfounded.

For a complete list of current events we will be attending, please visit our Events page.